Joseph Mallozzi, creator, writer and producer of Dark Matter, kindly gave us his time for this edition of the podcast and I (Aaron) used it to talk all things Dark Matter: season 3 currently in production, the influence of anime on his writing and even a couple of points closer to my heart: will Six have to face off against Anders again and just who was Three’s third gun ‘Pip’ named after? 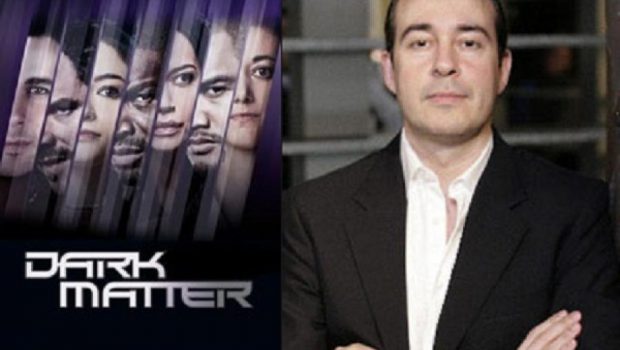 I wish I’d had more knowledge of anime to better talk through his influences but here’re the ones he gave mention to:

More details of Dark Matter season 3 can be found on Joe’s daily blog, where he regularly releases little teasers about characters, sets and plots to come. Joe can also be found on Twitter. You can also check out my season roundup of the first season and the episode reviews for season 2 right here on Kneel Before Blog.

If you enjoyed what you heard here then please do subscribe to Kneel Before Pod on iTunes, YouTube or any major podcasting app you can think of. If you have any feedback then we’re more than willing to listen to it. You can find us on Facebook and Twitter or just make yourself known in the comments section below. I’ll always be happy to talk Dark Matter with you.