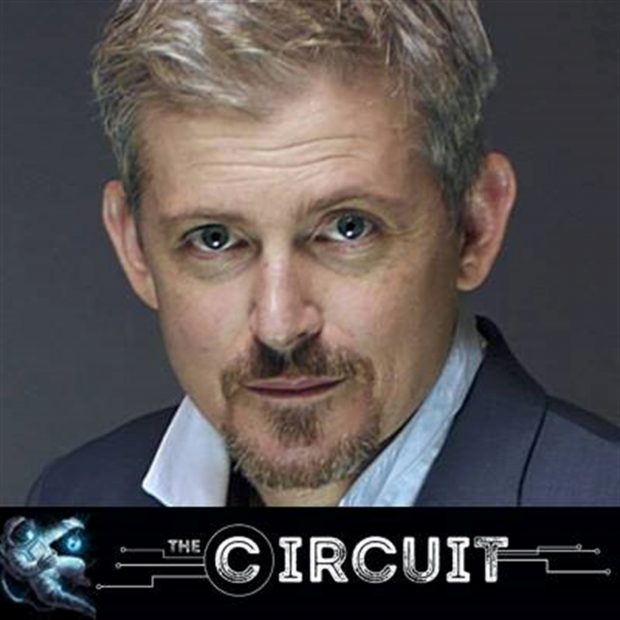 Recently Craig caught up with Star Trek Voyager actor Manu Intiraymi to talk about his career as well as his current science fiction project, The Circuit.

The conversation covered a lot of ground from what inspired him to acting to how he landed his roles and his time on Star Trek Voyager. They also talked at length about The Circuit and what ultimately inspired that. He’s an interesting guy with a lot to say and is very passionate about science fiction.

The Circuit is in the midst of its Kickstarter Campaign at the time of writing. Please do visit the page and donate to it if you’re in a position to do so.

On Saturday 20th May, The Circuit will be holding a 24 hour event starting midnight Pacific Standard Time encouraging 10,000 science fiction fans to donate $1 to make Manu’s dream of a full season a reality. It will be streaming live throughout the day on the facebook page and there will be a lot of guests as well as a lot of promised silliness. Do join in and make your feelings known. It’s a worthwhile project that needs support and has the full backing of Kneel Before Blog as an entity.

Craig can be found on this very site writing reviews and often hosting the podcast.