A group of villains are tasked with a dangerous mission in exchange for reduced sentences in James Gunn’s The Suicide Squad.

The previous attempt to realise this concept was met with widespread criticism but it was undeniable that it had a lot of potential so another shot at it was inevitable. After all it has worked very well in comics for a long time so there’s no reason a cinematic outing couldn’t be engaging as well. The approach taken last time wasn’t the right one so there were a lot of mistakes to be learned from. 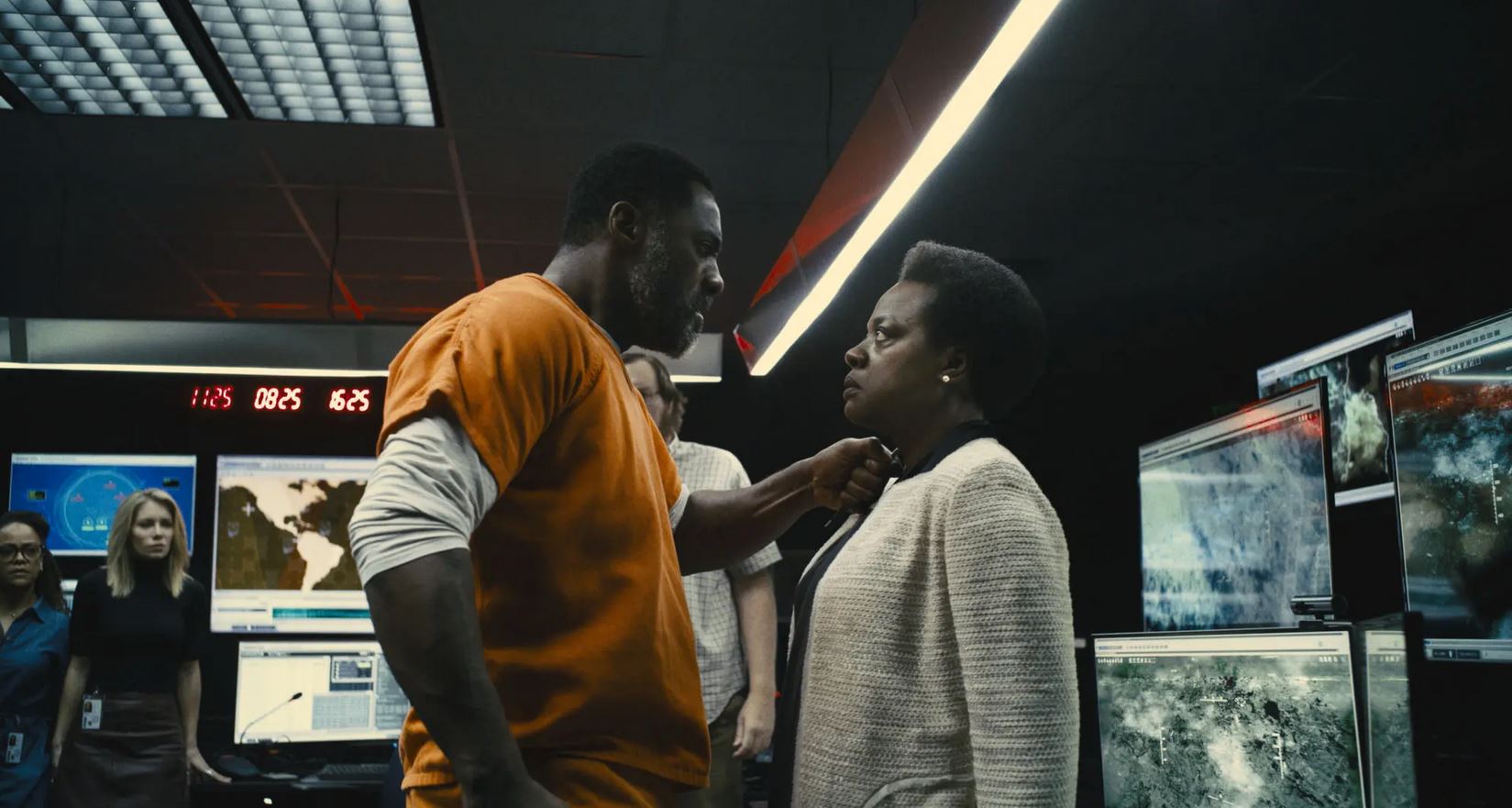 In short, James Gunn’s The Suicide Squad is excellent. It takes the idea and makes it the delightfully insane clash of villainous personalities that the concept demands. The story focuses on Idris Elba’s Bloodsport manipulated by the amoral Amanda Waller (Viola Davis) to lead a team of misfit villains into a politically sensitive area in order to cover the tracks of the U.S. Government. It’s basically an excuse to get these characters together and put them in increasingly dangerous situations as they pursue a goal that they care very little about. Narratively it flows well with the characters being the focus rather than the plot so those involved carry the story rather than the story carrying them.

One thing that makes The Suicide Squad somewhat unique in the comic book adaptation space is that it lacks a central antagonist in the traditional sense. There are minor villains that the team encounter along the way and a large scale CGI soaked finale but it doesn’t develop a central figure or group of characters that they come into conflict with. The situation is what they deal with and navigating that stands in for a main villain. This works brilliantly because it allows plenty of time to focus on the involved characters and what motivates them. An explosive implanted in their skull naturally keeps them on mission and most of them find their own reasons to carry on as they go. It amounts to natural character driven storytelling and is constantly engaging thanks to sharp writing and excellent performances.

The film boasts a large cast which might initially seem off-putting as using so many characters in a meaningful way should be impossible. True to its name, The Suicide Squad doesn’t feature all of those characters in detail. Some exist for a quick appearance before they are creatively dispatched. Pretty much everyone gets a memorable moment before that happens so their presence feels meaningful with an early sequence acting as a declaration of intent by having a mission go horribly wrong and significantly reducing their numbers. A quick appearance by some lesser known -and at times ridiculous- DC villains before they are brutally killed prompts laughs and grimaces in equal measure while telling the audience that nobody is safe and that the body count will be high. 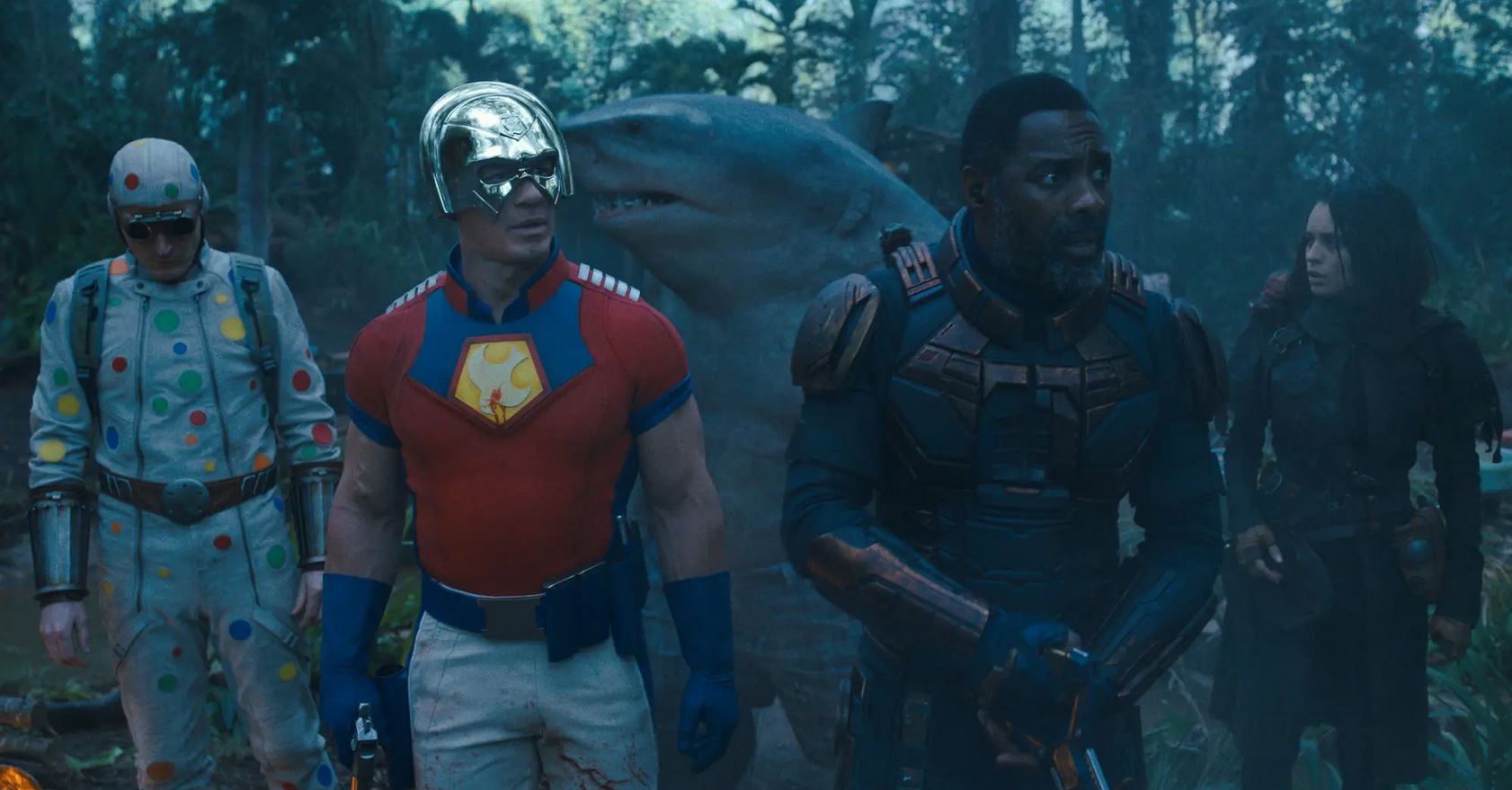 They do stand out

Much of the focus is on a relatively small group of characters. Idris Elba’s Bloodsport, John Cena’s Peacekeeper, Margot Robbie’s Harley Quinn, Daniela Melchior’s Ratcatcher 2, Joel Kinnaman’s Rick Flag, David Dastmalchian’s Polka-Dot Man and King Shark (Sylvester Stallone supplying the voice and Steve Agee supplying the motion capture) are given the lion’s share of attention. They are compelling individually and as a group with a great team dynamic that is beautifully dysfunctional.

Bloodsport isn’t the irredeemable villain he believes himself to be and has a believable arc that carries through the film focused around the code that defines his actions. Peacemaker leans into John Cena’s comedic strengths while also coming across as dangerously unstable. The constant game of one-upmanship after highlighting how similar they are in methodology makes for a great rivalry that is never overused. Margot Robbie continues to excel as Harley Quinn being both unpredictable and enjoyably unhinged. Clear reasons are given for her continued participation in the mission and there are moments that show her to be an opportunist always looking for the better deal showcasing an understanding of the chaotic nature of the character. Polka-Dot Man is wonderfully portrayed by David Dastmalchian and brilliantly served by the script to make him a complex tragic character; no small feat considering how obviously ridiculous he seems at a glance. Ratchatcher 2 is very much the heart of the movie with her key trait being a desire to see the best in people which endears her to both Bloodsport and King Shark. Her adorable Rat sidekick Sebastian is a great outlet for her compassion while being memorable in its own right. King Shark looks great, sounds great, has a comically lumbering way of moving and rises above being the comic relief to be a sympathetic character. He has the least depth with his specific origins remaining a mystery but it isn’t required in the context of his role. Amanda Waller also receives plenty of attention and has more beneath the surface than the amoral exterior suggests.

The strong personalities of all of the characters are expertly juggled in a script that contains plenty of comedy, heart and texture that enriches them as well as the world they live in. It’s played straight when appropriate and maintains a really definable sense of humour that manages to not stray into being obnoxious. It’s riveting to watch everyone interact and the development of the individual as well as collective relationships is very strong. Not all of the characters share meaningful moments with others on an individual level but those that do make sense and the film capitalises on them in impressive ways.

There is a lot of impressive action throughout. The skills and abilities of the various characters are used to great effect in ways that fit their personalities. A lot of potential exists thanks to what the characters can do and this is implemented flawlessly into the various action sequences. Many of them are incredibly violent which may be too much for more squeamish viewers but they are impressively creative and a lot of fun. 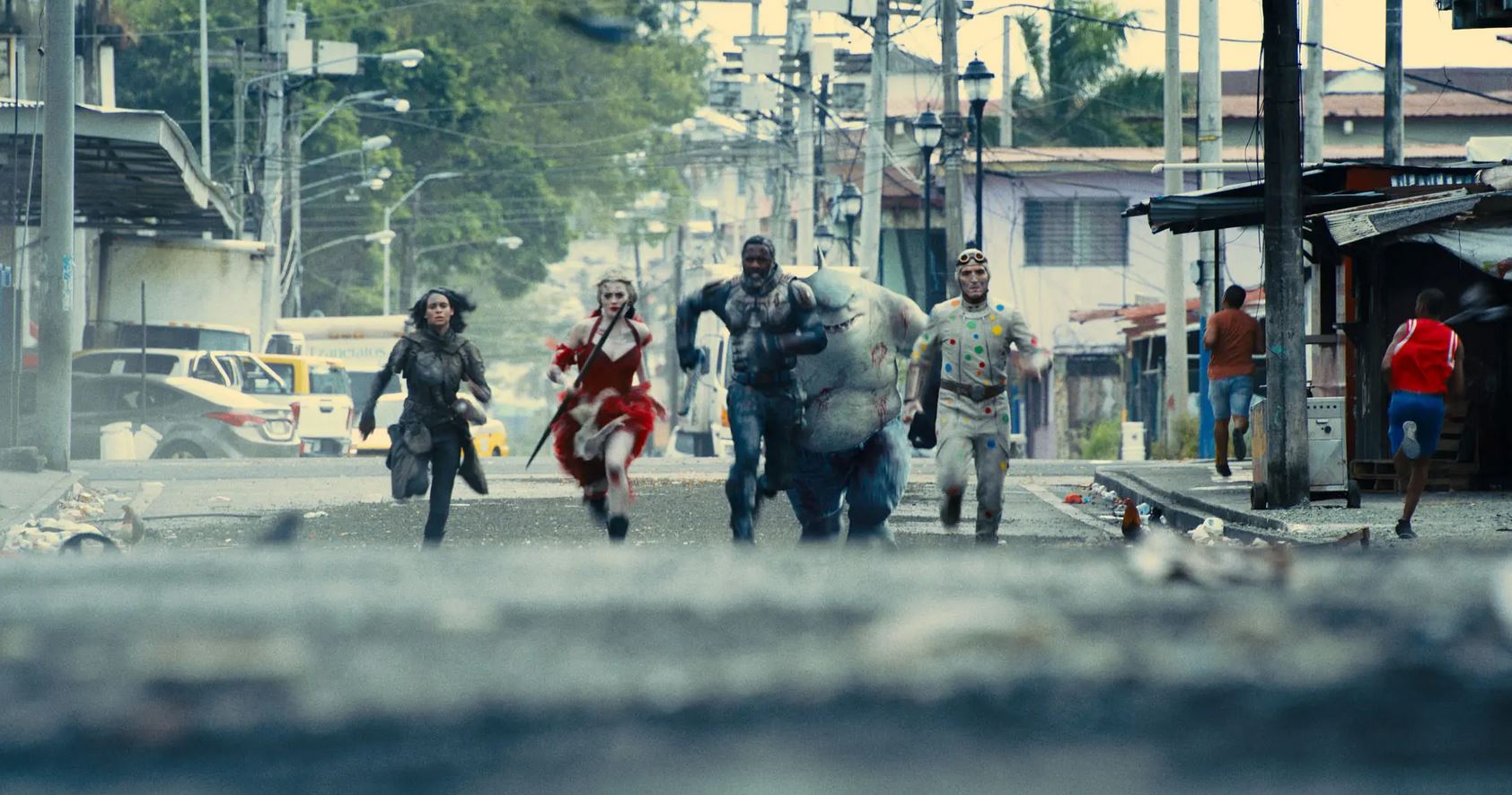 An expertly crafted and heartfelt viewing experience with great characters, an excellent sense of humour and a strong grasp of what it wants to be. The large cast is brilliantly utilised with many only appearing briefly to be showcased in a meaningful moment before being brutally dispatched. Most characters have at least a memorable moment before they are killed off. The film actually focuses on a relatively small and well developed group of characters who are excellent both individually and together with the plot being unique in the sense that there’s no traditional antagonist with the situation propelling the narrative forward along with the characters. The action is excellent with the skills and abilities of the various characters being used to great effect. Many of them are incredibly violent which may be too much for more squeamish viewers but they are impressively creative and a lot of fun.