A group of actors facing the imminent cancellation of their TV show decide to create their own horror movie and accidentally summon a violent spirit in Nick Simon’s Untitled Horror Movie.

One positive thing that can be said about a global pandemic is that it has enabled unexpected creativity. There have been a number of projects filmed remotely where the characters largely interact through video calls and it has birthed a different kind of storytelling where information is conveyed in interesting ways. 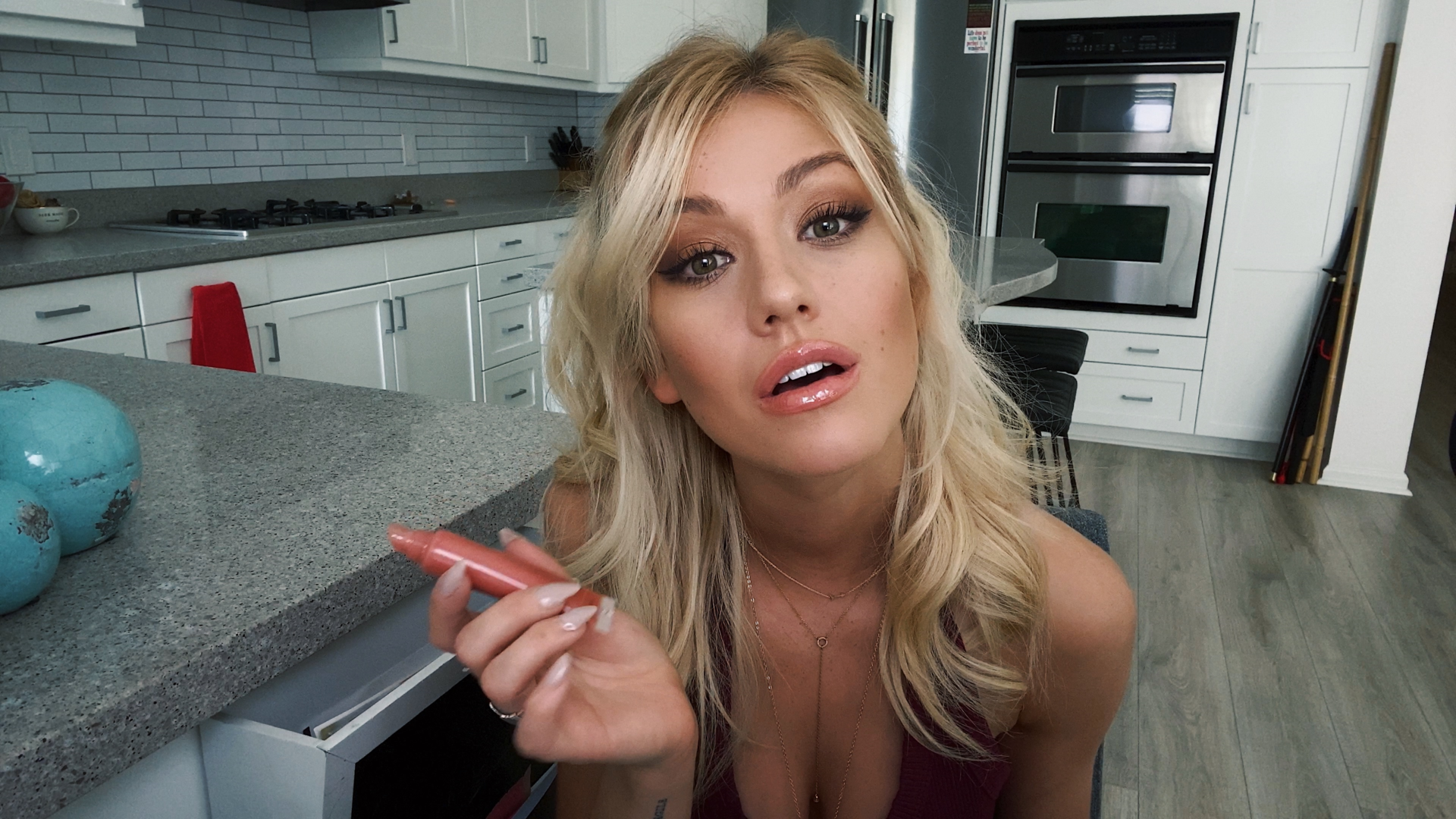 Look your best for a video call

Lots of horror comes from isolation. People alone facing something terrifying has been a staple of horror storytelling since the concept existed so isolating characters in their own houses where they only communicate virtually is already a strong start in terms of ensuring that they are alone. The real trick is in how that information is conveyed without it being contrived. In the case of this film the central characters are in the process of developing a horror movie together so are in regular contact to discuss the particulars of that. Instantly it’s a believable conceit that everyone would be available for video calls at all times. They form a support structure of sorts for each other through the shared fear of their TV show being cancelled so the abundance of communication always makes sense.

Developing a horror movie within a horror movie provides the perfect excuse to have fun with the concept. Characters directly address the standard tropes people associate with the genre while trying to avoid overusing them in their own project and hilariously failing to do so. The tropes are a tropes for a reason so it’s amusing to see them fall into the trap and pursue a by the numbers horror experience while assuming what they’re coming up with is innovative genius.

There is a good variety of characters. Kelly (Claire Holt), Chrissy (Katherine McNamara), Kip (Timothy Granaderos), Alex (Emmy Raver-Lampman), Max (Darren Barnet) and Declan (Luke Baines) have a suitably lived in dynamic that makes them believable as a group of actors who have worked together for a long time. References to past events, relationships, rivalries, annoyances and other things flesh out the group naturally and enable some really engaging interactions. Chrissy stands out particularly as someone who has no real concept of what her words or actions really mean which creates a lot of friction between her and the others. Katherine McNamara’s comic timing is pitch perfect and the other actors believably portray the less than accepting reactions to her various antics. 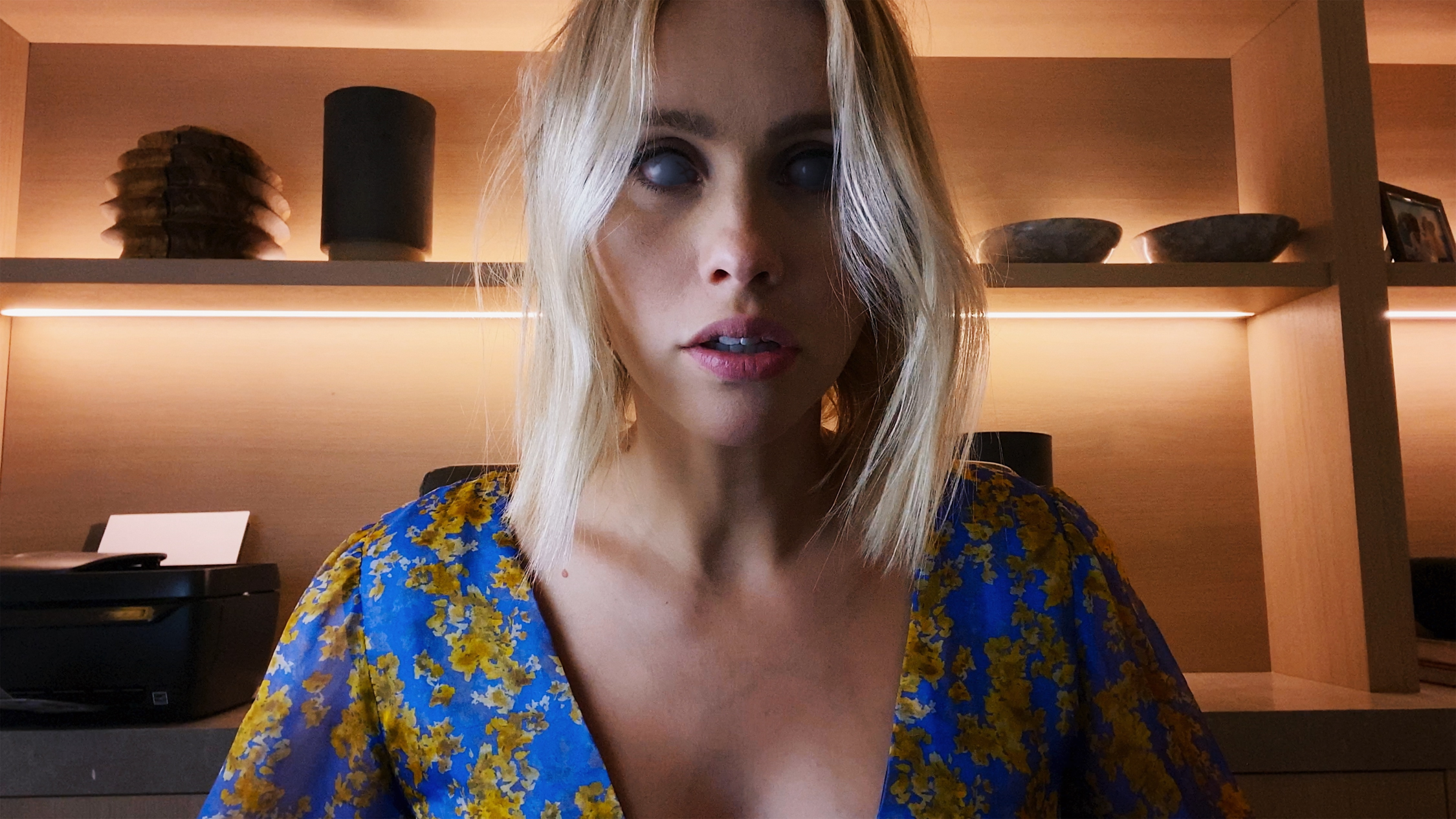 Claire Holt is another standout as a really standoffish presence not afraid to call the others out on their behaviour. There’s a weariness to her performance as if she feels she has worked with this group for too long after being thrown together through circumstance in the first place. It isn’t quite that Kelly feels they are beneath her but it’s certainly heading that way and she doesn’t mind showing it. The film is at its best when it explores the tension that has naturally developed over time in this tight knit group.

On the whole the characters are very broadly drawn with very little to them beyond what the film requires though it isn’t entirely necessary as the story being told is a very particular one and they are all trying to present themselves in a certain way. They are distinct and memorable in their own right though some are less memorable than others and the interactions can be fairly repetitive in the first half.

In some ways there are things being said about how fickle the entertainment industry can be, how difficult it can be for actors when an unexpected setback creates massive uncertainty especially when they have entered into major financial commitments and how unhealthy it can be to be in the public eye though it isn’t explored in detail beyond the periodic mention as a given character starts to worry about their future. It’s in there and should have received more focus considering it’s one of the few things that really connects them but ends up as more of a background element.

There’s a comedic slant to the horror with a clear focus on having fun with it. It’s delightfully self aware and uses the development of a horror film to hold a mirror up to the real horror is happening. Despite the comedic edge the horror that is depicted is very effective and makes great use of the available resources. Unsteady phone cameras being carried down dimly lit hallways with only the phone torch for illumination, things happening just off camera for the onlookers ramping up the tension through uncertainty and panic being manufactured through calls not being answered or interruption to the internet connectivity to name a few. Untitled Horror Movie fully inhabits its premise and setup in really creative ways and manages to create some excellent scares. 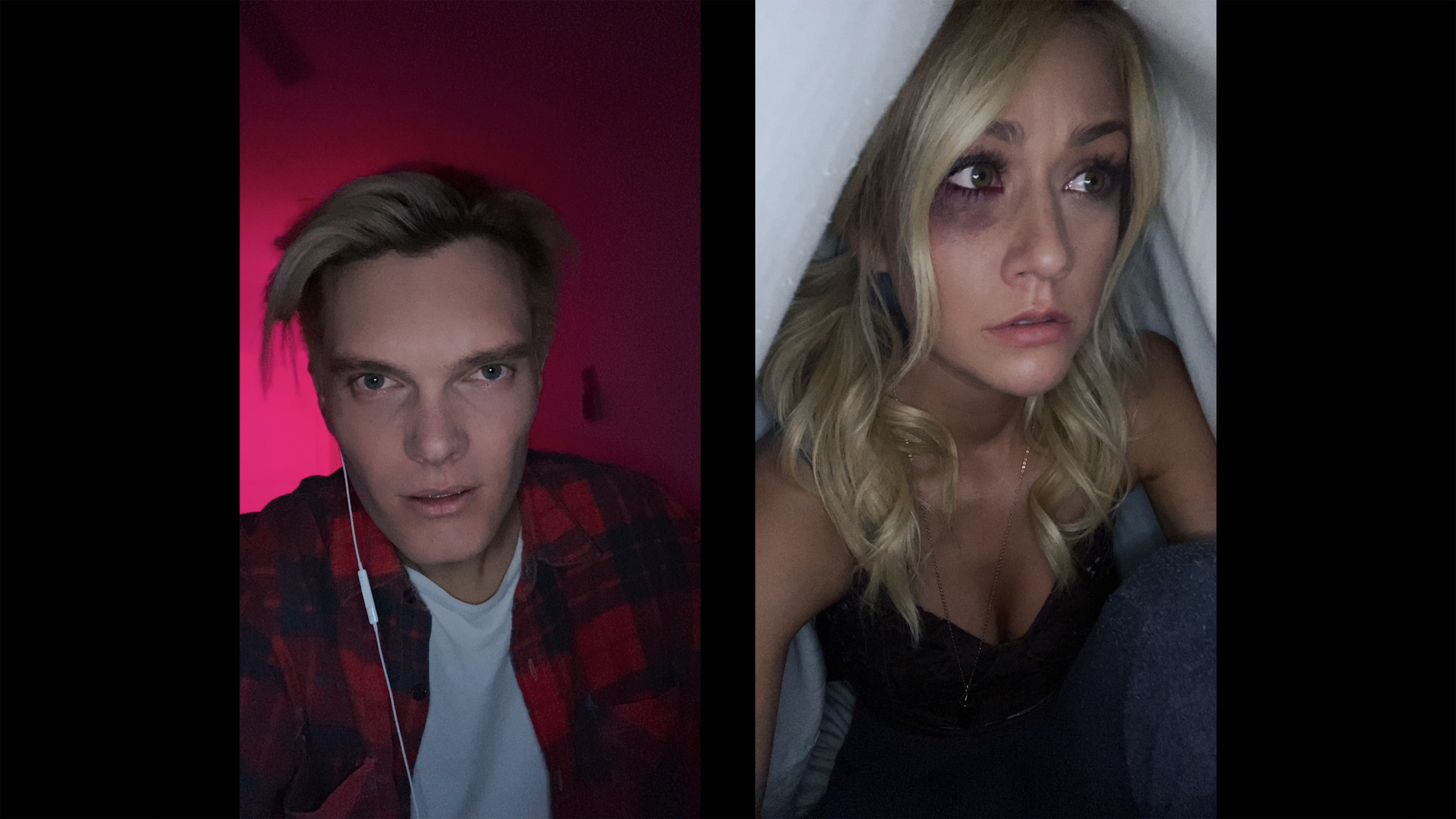 Hiding under the bed never fails

A strong comedy horror film with memorable characters, a strong grasp on what it can achieve and balances the comedy with some excellent scares. The characters are all very broadly drawn with very little beneath the surface though in some ways that seems to be exactly the point. Some are more memorable and prominently featured than others but the overall dynamic is strong and believable. Developing a horror movie within the film itself allows for fun to be had with the genre by holding a mirror up to the real horror that is happening. It makes great use of the available uses like unsteady phone camera, things happening just off camera and interruptions to internet connectivity among others. The film inhabits its premise and setup in really creative ways and manages to create some excellent scares.