The Power Rangers reboot movie has been in cinemas for a while now so Craig and Chris decided to get together to talk about it.

Surprisingly the conversation didn’t veer off on many tangents but there was still plenty of extra discussion on childhood toys that seem to have no name as well as some reminiscing about how the franchise has influenced the lives of both contributors.

Craig can be found on this very site and Chris can also be found on a Sunday between 12 and 3pm GMT live on Black Diamond FM as well as on many of the previous podcasts. 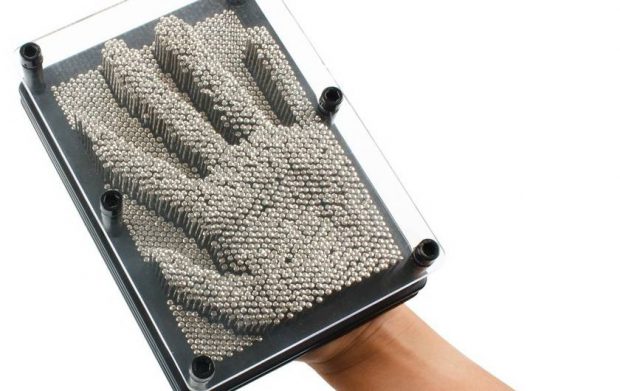