“Stuck in the Middle (With You)”

Supernatural brings the Winchesters against a very powerful demon that turns out to be much more than they could have ever predicted.

I’m aware that the description sounds like a fairly generic plot for this show and it definitely is but the execution of this made made it much more memorable than it otherwise would have. The whole episode references the Quentin Tarantino classic Reservoir Dogs as well as Tarantino’s general in a way that felt respectful rather than simply trying to ape it. 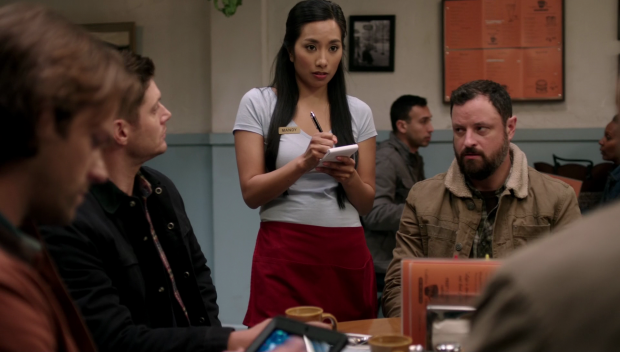 The structure of the episode was very disjointed in a good way as it delivered a different way of telling the story. There were only three main focal points for the episode that continually repeated themselves with a fresh perspective each time. Seeing the events from the point of view of different characters was a really nice touch that managed to hide the fact that the episode was largely by the numbers in terms of plotting. It just goes to show that it’s not necessary to try and reinvent a formula that works as there is plenty that can be done with it to make it feel fresh.

We as viewers should be no stranger to insanely powerful demons coming out of the woodwork but Ramiel (Jerry Trimble) was a really interesting villain who had more to him than how powerful he is. His motivation was a really simple one and told us pretty much everything we needed to know about him. Wanting to be left alone is easy to relate to and it also establishes him as a technically evil character who is only interested in himself. This makes him uncompromising in dealing with the intruders to his home while still having a valid basis for acting that way.

He’s an important character to the overall mythology of the show as he is related to Azazel in terms of how he was created as well as being connected to Lucifer by being among the first Demons. He is referred to as a Prince of Hell which makes him Royalty in the context of this show. It’s a shame that he is ultimately a one shot villain but at the same time he proved to be a compelling problem to be dealt with and leaves the door open for others of his stature to turn up.

I liked seeing how Crowley became the King of Hell even though it wasn’t completely necessary. Up until this point I had assumed that he took over because nobody else did but revealing that Ramiel let him take on the role because he wasn’t interested in doing so. It legitimises Crowley’s position in a way we haven’t seen before. Again, it wasn’t essential but added something to Crowley as a character. 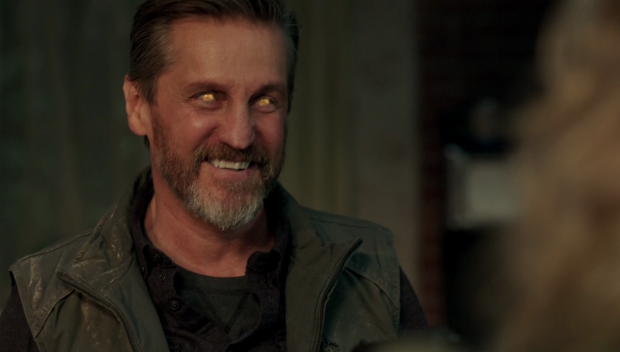 The flashback scene also pays off by eventually clearing up what happened to the Colt. After Mary steals it and shows it to Mr. Ketch a long-standing mystery is answered in a way that works while also bringing it back for use in a later episode. I’m guessing the British Men of Letters have plans for it that may not benefit Sam and Dean in the long run.

Crowley’s role in the episode was significant and he wasn’t as toothless as he often is lately. His knowledge of what they are up against as well as his hand in creating the situation meant that having him in the episode was essential. I liked the pay-off of the runes being the key to the Lance of Michael’s power and Crowley showing up to provide the necessary information at the right moment. Having him be the one to save Castiel was a nice touch as well considering their more recent interactions. Revealing that he has Lucifer prisoner and is calling him “dog” in the same way Lucifer treated him was an effective ending and who doesn’t love Mark Pellegrino playing the character again?

Mary’s partnership with the Men of Letters is expanded on when this particular hunt seems to be her idea but she has a mission of her own into the bargain. Her disappearance during the episode was so that she could steal the Colt but the fact that she hides this from everyone else is concerning. I’m not sure where this arc will go for Mary but if her presence is another excuse to repeat the same old dishonesty nonsense that dragged down previous seasons. The motivation for doing so makes sense because Sam and Dean don’t trust the British Men of Letters but having her be dishonest about her affiliation for them is only dragging out the inevitable to an irritating degree. It is early days on this one but so far I like the idea of her using supernatural gadgets to carry out missions for the Men of Letters. It’s something that Sam and Dean could end up doing at some point.

Sam and Dean were quite passive in this episode but also very significant just through the strength of their characterisation. Dean trying to give Cas advice on how to pick up a waitress at the start of the episode was classic Dean and Sam had a number of good exchanges with various characters. Sometimes having Sam and Dean in more of a supporting role is a good thing especially when they still come through strongly. 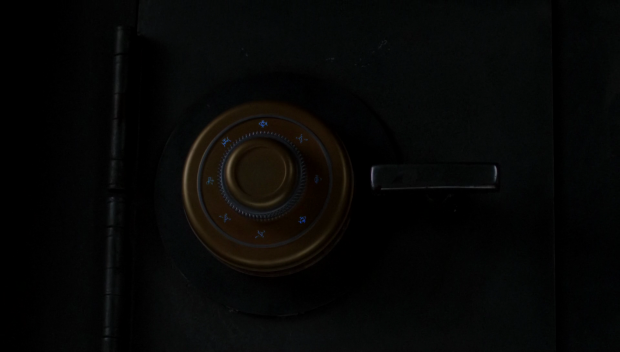 Cas faced his own mortality this week when stabbed with the Lance of Michael. It was obvious that he was never going to die but he was completely convinced that he so told Sam and Dean that he considers them family. It was a moving scene played really well by Misha Collins. It’s somewhat rare for emotional moments like this to play out in this show, especially from Cas so it’s refreshing to see and comes across really sincerely.

Not everything worked well. I’m not massively enthusiastic about the Men of Letters plot so far but some of that might be down to the lack of development up until this point. I am intrigued by it but there’s still plenty of work to do there. There was also an extra character brought in by Mary but the entirety of his role was to be killed to ramp up the threat value. It’s a cheap trick and never works.

A standard episode executed really well with a jumbled timeline and altered character perspectives throughout. The plot itself was fairly simple but the structure made it memorable and the villain was engaging as well as a credible threat so there was a lot to like in here. I really liked seeing how Crowley became King of Hell despite it being somewhat unnecessary to see it. Having him given the job by a Prince of Hell adds legitimacy to him being in this role. Crowley was also far less toothless than he normally is and the reveal that he is keeping Lucifer prisoner was a nice surprise especially since it means the return of Mark Pellegrino.

Sam and Dean were mostly in a support role which worked really well as the support they gave suited their characters. Mary teaming up with the British Men of Letters needs work as a plot but I liked seeing the Colt mystery solved and I’m excited about the possibilities that brings for future episodes. Cas being faced with his own mortality was nicely acted by Misha Collins and him telling Sam and Dean that they were family to him was really touching. The episode could have done without the character who only existed to be killed but the criticisms for this one are few and far between. 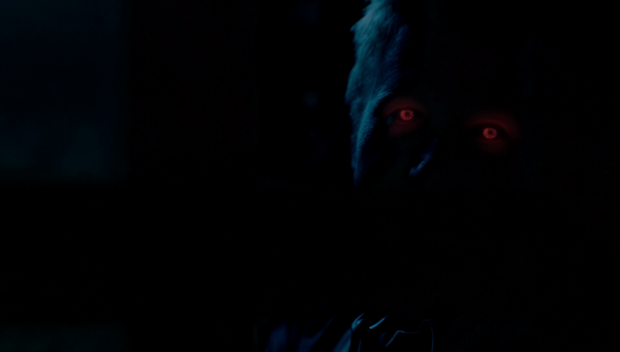